Malta, this tiny island nation in the heart of the Mediterranean is not only one of the best summer destinations in Europe, but its rich history and amazing landscape make it a perfect place for romantic weekend getaways and family vacations too. It is not easy to decide what the most beautiful places are when a country offers so many attractions, but here are our favourite 5 places you shouldn’t miss in Malta! 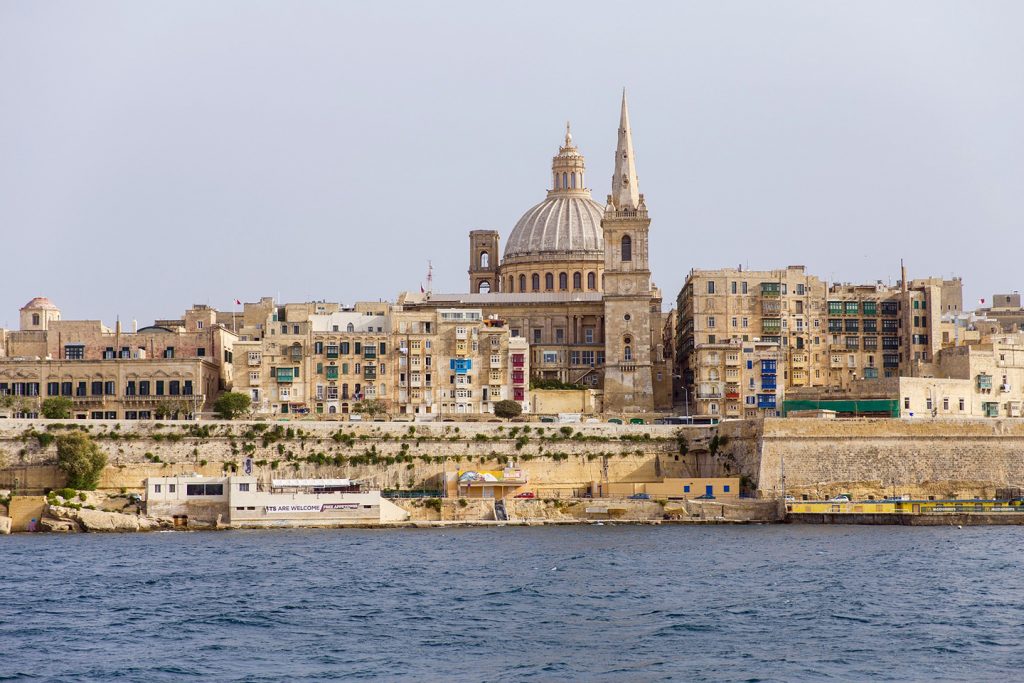 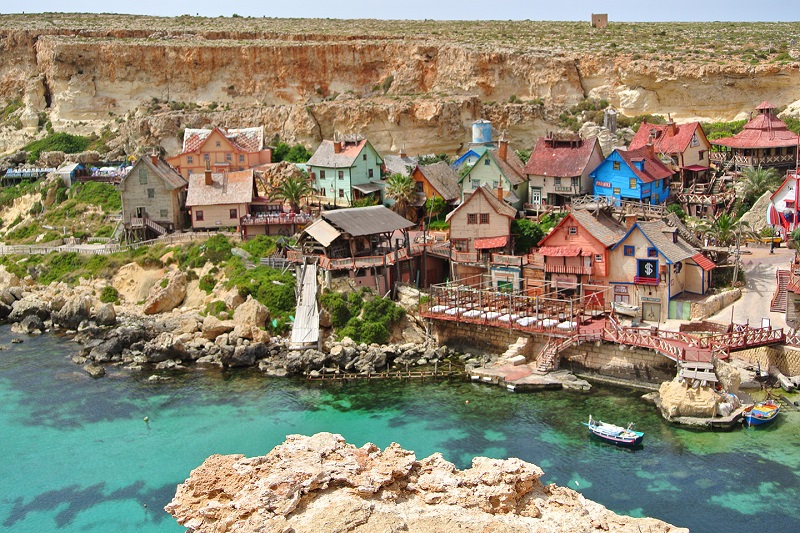 Visiting the original film set of the Popeye musical production is a program that you must include in your Malta itinerary. The film-village was built in the picturesque Anchor Bay in Mellieha and works as an attraction park nowadays.

Walking between the wooden buildings is already an adventure not to mention the show where you can meet Popeye, Olive Oyl, Bluto and Wimpy! As a gratis attraction, visitors can participate on a boat trip to the nearby caves and enjoy observing this scenarios location from the sea. Make sure to bring googles too, since the bay is an excellent snorkel spot. To learn what sea creatures you can see and what other beaches are recommended to go snorkeling in Malta, visit Snorkel Around The World website. 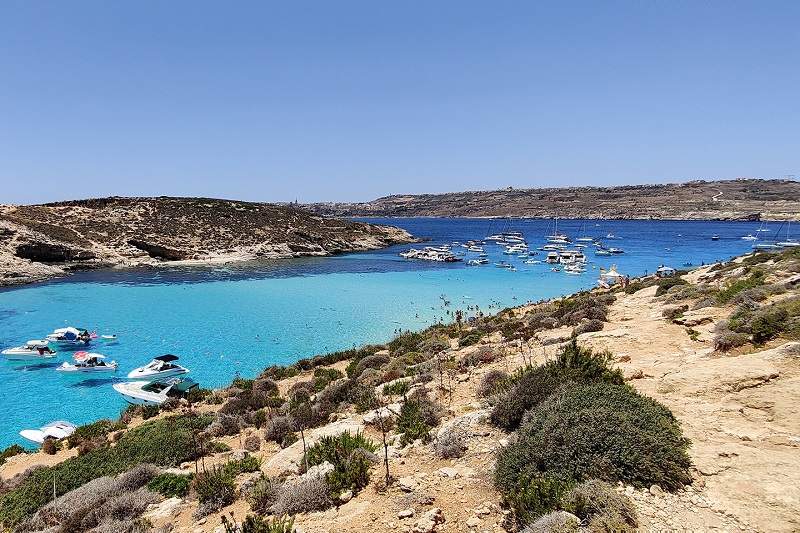 The Blue Lagoon between the small islands of Comino and Cominotto is a must-visit if want to see the most picturesque beach of the archipelago. I’m sure you will be amazed by the beauty of this place and never want to leave!

The sandy lagoon with crystal clear water is an ideal place to swim, although it might get crowded in the busy summer months. To avoid feeling like a sardine, after admiring the lagoon’s beauty I recommend going for a walk to explore the less-visited side of Comino. With a little hike, you can reach the St Mary Tower that was built in 1618 in order to serve as a fortification to protect the island from pirates. Moreover, there are other beautiful beaches in Comino like the Crystal Lagoon, Santa Marija Bay or San Niklaw Bay where Comino’s only hotel can be found. 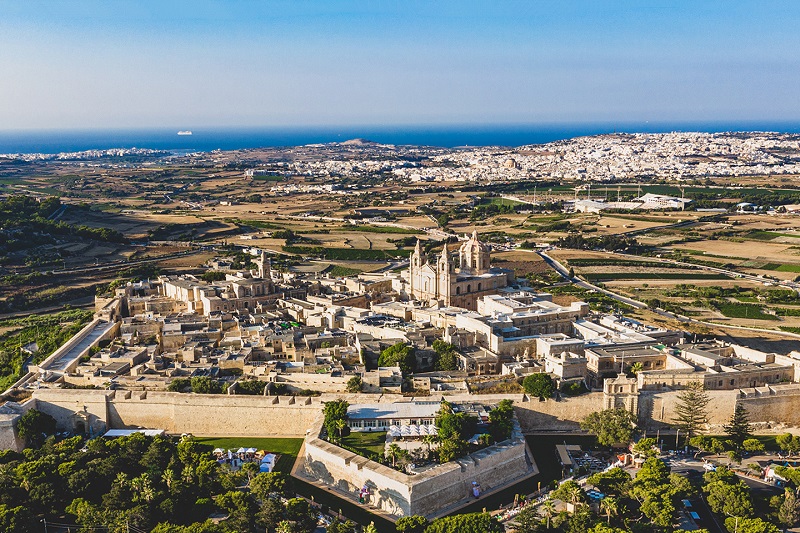 Exploring this medieval-baroque city is a real ‘traveling back in time’ adventure. It is considered as one of the nicest ancient walled city in Europe. Mdina was founded by Phoenician settlers in the 8th century BC and was Malta’s capital city until 1530 when Birgu took over the role.

After this change, Mdina lost its importance that never managed to get fully back. Therefore, it is often referred as the ‘Silent City’. It became home to noble families including Sicilian, Norman and Spanish nationalities. Interesting fact is that according to records, also St Paul Apostle lived here who shipwrecked on the island. Today it is home to religious authorities, and last but not least it is the island’s main tourist attraction. 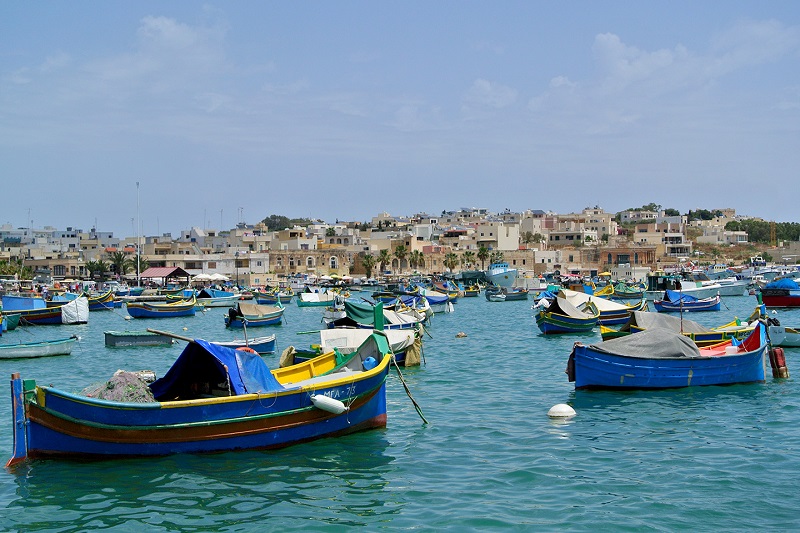 This small fishing village on the southern part of Malta is certainly worth to see! It is one of the few places on the island that despite of the intensive developments around remained very traditional. The harbour is famous for the ‘luzzu’ boats. These classical vessels are brightly painted in blue, red, yellow and green colours and feature the eye of Horus (a protection symbol in Egypt) on the sides.

One can find here excellent seafood restaurants and cosy cafes. If you arrive on a Sunday, don’t miss out visiting the famous market where you can buy fresh fish directly off the boats as well as delicious local products like fig jam, honey or wine. 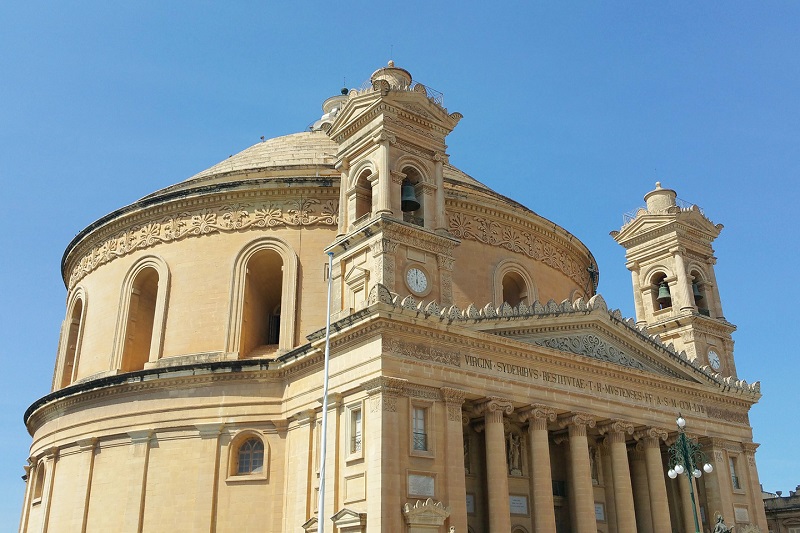 Churches are part of the Maltese landscape! There are more than 359 churches in Malta and Gozo altogether. You find majestic cathedrals, parish churches and pretty chapels everywhere you go, but don’t miss out visiting the famous Mosta Dome which is the third largest rotunda dome in the world!

The church was designed by a French architect and took almost 27 years to build. The Mosta Rotunda was nearly completely destroyed in the II. World War when a bomb weighing more than 200 kg fell through the dome, but luckily didn’t explode. The replica of the bomb is displayed inside the church.

5 Must See Places in Malta was last modified: September 3rd, 2020 by Travel Blogger